Buzzard! is an action comic from Andrea Wolf, which has been described as Deadpool meets Kingsman. I think that fits.

The Kickstarter for Buzzard! #3 is live, funded and has two weeks left to collect more backers. You can join in now.

Also live, is a competition here on Geek Native to win paper copies of Buzzard! 1 and 2.

So, let’s add a third thing. Let’s add a thank you gift. Andrea has kindly made digital copies of Buzzard! #1 and #2 available as a limited giveaway. Rather than run a competition, Geek Native’s Patreons or anyone who is a Patreon before the 30th will get a copy.

Backers of the Geek Magistrate tier or above are listed by name in the Geek Native town hall. 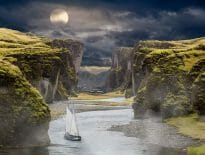 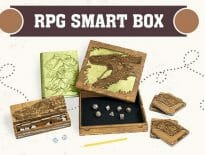