DC FanDome was a big virtual event last year, splitting into two days at relatively short notice due to the sheer size.

This year we’ll see The Suicide Squad air before the event but the DC Universe entertainment calendar is packed and so plenty of news could be announced. There’s already the curveball of a Pacemaker series from HBO Max, a character that we’ll meet in The Suicide Squad but whom many will barely know.

There’s also Black Adam, The Batman, Shazam!: Fury of the Gods and The Flash.

The assumption is that DC FanDome will be mainly, perhaps exclusively, digital this year as it’s described as a worldwide event.

DC is asking fans to keep the 16th of October clear, which we can do. You’ll find it, and other online events, in Geek Native’s Geek Convention caleandar. 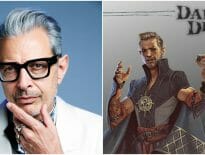 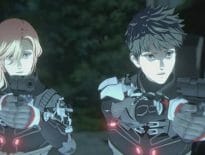