Eight standalone 64-page comics of Batman and enemies are trailed in this new video from DC.

Here’s what we know so far;

So, we could have Clayface one-shots as Valentine’s Day gifts. Isn’t that a nice idea?

My go-to for quickly updating retail comic news is Forbidden Planet, and they do have a Batman feature headlining but One Bad Day isn’t easy to spot there.

Looking a bit closer; I find them and there are alternative covers for Riddler and Two-Face.

Want another slice of Superhero Week drama? Hunt these teleport links at the base of posts to advance to another random sample. 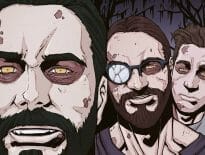 Comics Superhero Week and Free to Download: Tales From th… 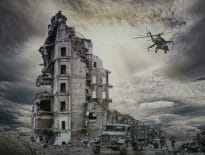