This is an interesting Indiegogo pitch from Popcorn Horror. It’s interesting because, like Indiegogo, it is also a pitch for an alternative form of financing. However, what Popcorn Horror are suggesting is a way to make money from content once the film has been made.

There are few ways beyond YouTube and Vimeo’s new open platform (announced September this year) for creators of video content to make money. In both cases it’s the video platform, rather than the video makers, that benefit the most from the community that grows up and around the video.

Popcorn Horror’s solution reminds me of Flattr’s initial micropayments solution. They edged away from the “allowance” model but have been quite successful.

Made a fan movie? Heck; made a movie? Want to make some money from it? You’ll have to hope (or chip in) and push this project towards its challenging goal of $29,000 in less than a month. This amount is similar to computer game projects, which don’t have a huge hit rate on crowdfunding without a big name association, but perhaps movie makers are more used to raising money than game designers. 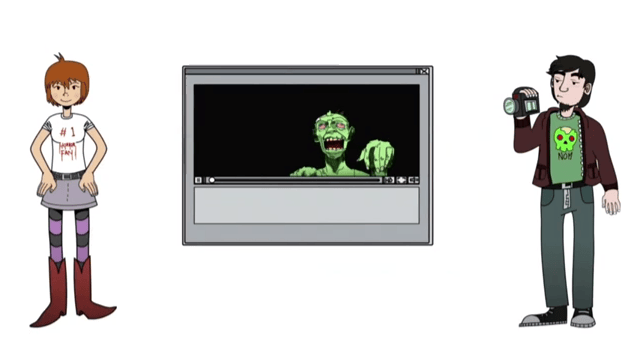 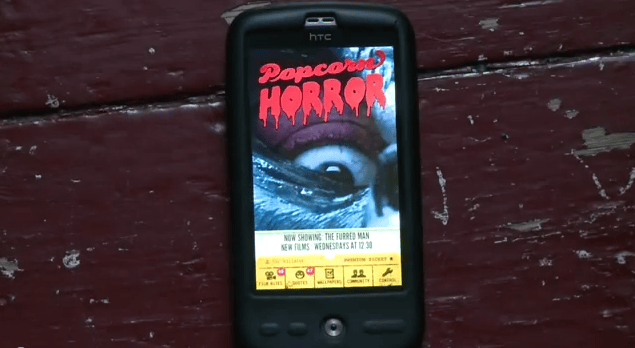 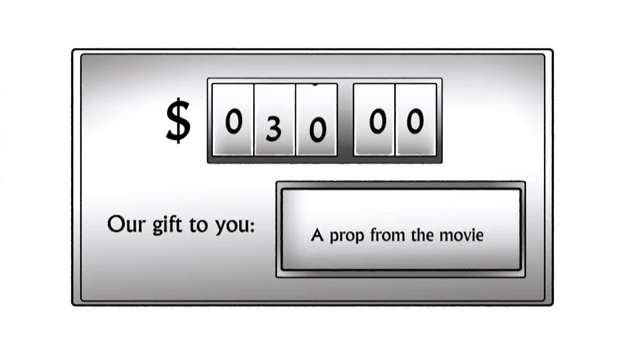 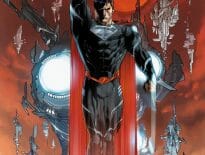 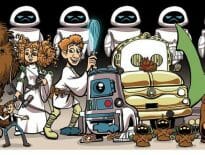