To support the charity No Kid Hungry, prolific YouTube Minecraft host ImpulseSV will stream for 24 hours and recreate parts of the Lord of the Rings movies on the server.

Sarah McLeod, who played Sam’s sweetheart Rosie Cotton, is confirmed among the guests. The world looks impressive. That’s an Ent in Minecraft.

While ImpulseSV is known for YouTube, the 24-hour marathon on the 26th will happen on Twitch.

The event, known as What About First Breakfast, features an impressive and community built world. It has original voiceovers and donation-triggered moments.

There will be at least one battle of note to recreate Helm’s Deep ImpulseSV against 30 viewers.

Sarah McLeod will be present for an hour, for questions and to play alongside.

It’s possible to support the charity now, making a donation through Tiltify.com. During the stream, at any moment, donations can trigger things (or even revive Boromir). 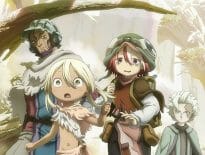 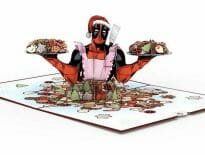