Yasuke is a mech and magic story about the greatest ronin ever known in war-torn feudal Japan. The black warrior Yasuke must protect a mysterious girl.

The anime is due out on Netflix on the 29th of April, and Yasuke was a real man albeit not part of a fantasy alternative Japan.

LeSean Thomas co-wrote and co-directed the anime, with Takeshi Satou, the other director of the six-part series. LeKeith Standfield will provide the English voice for the warrior, Jun Seojima, the Japanese.

LeSean’s previous other projects include The Legend of Korra, Black Dynamite and Cannon Busters. 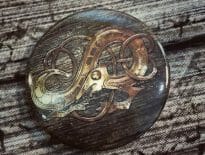 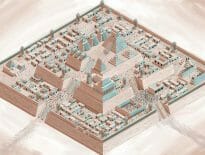