You are here: Home / Movies / First look at Shang-Chi and the Legend of the Ten Rings costume and new trailer

Marvel’s latest trailer for Shang-Chi and the Legend of the Ten Rings gives the movie a September 3 release date.

In another sign that confidence is slowly creeping back to the cinema industry, Fandango the booking company also put their Shang-Chi page up with the date.

The film stars Simu Liu as Shang-Chi, Tony Leung as Mandarin and Awkwafina as Katy. Awkwafina has previous worked with Simu Liu on Awkwafina is Nora From Queens, in which he guest-starred as a garbage boy.

Liu is Marvel’s first Asian actor in a lead role. He gave us a look at the poster for the film and his character’s costume.

You’ll see that Liu thought he’d have to wait for the trailer. It’s his birthday and Marvel surprised him with this instead. 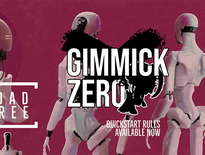 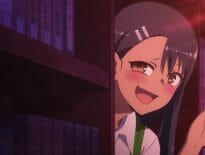