Demeo is a “virtual virtual” tabletop. That’s to say, it uses a virtual tabletop in which you can move your game minis around, but also your avatar can be there virtually as well, peering over the map.

Demeo is a complete game as well, providing a world, system and campaign to play through.

Resolution Games have today announced that the system will launch on May 6th, complete with its Steam page and Occulus Quest coming soon* page.

*Okay, that page doesn’t seem to be live yet, but it may just be a matter of time or bashing refresh a few times.

In Demeo’s game, which requires a VR headset, for now, up to four players can play together. Characters are a hunter, sorcerer, assassin or guardian. Players will have to figure out how those four roles work best together to set the Elven king free.

It’s expected that Demeo will be released for PC, without the headset requirement, later this year and be cross-platform compatible.

Resolution Games is an AR and VR specialist with work on Bait! and Angry Birds VR: Isle of Pigs on their roster of successes already. 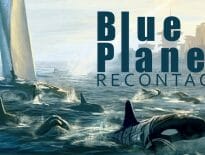 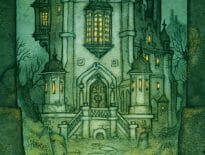