You are here: Home / TV / Anime / takt op is a dramatic anime of anthropomorphised opera

I can’t claim to understand much of this trailer, a bit like most operas, but it’s stunning.

The anime is being produced through a partnership with Bandai Namco Arts and DeNA. It won’t just be a TV show, though, as a game is also being made.

The launch reveals shows women fighting to bring beauty back to a ravaged world by using opera and classical music. Each one has a trailer.

These women are “Musicartou”, representations of legendary music that have been given physical form.

Here’s how the project team describe the series;

The musical compositions that dwell within girls become their power.

Legendary operas, grand compositions created in an era long ago.

“Musicartou”—new life breathed into those scores.

In a world where music is lost, the girls fight using the power of music in a fleeting, yet beautiful story of fate.

They merely aim for the joy that lies ahead.

A project that guides music to tomorrow

takt op is a dramatic anime of anthropomorphised opera 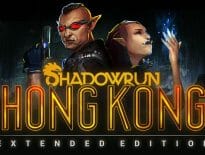 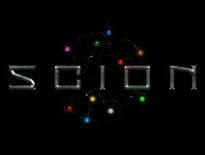