You are here: Home / Movies / Bloodthirsty: A werewolf movie for 2021

Have you thought about what you will watch first if you go back to watching movies at the cinema?

A sinister and contemporary werewolf story? A Bloodthirsty one?

Directed by Amelia Moses, Bloodthirsty stars Lauren Beatty as Grey, an indie singer who sometimes images she’s turning into a wolf. Grey is invited by Greg Bryk’s character, Vaughn Daniels, a notorious music producer, to record an album in his remote studio. Grey’s girlfriend, played by Katharine King So, comes along for support.

Things get messy from there.

Fandango says the movie is due in the States on April 23 and in the UK chains like Cineworld are still closed.

Bloodthirsty: A werewolf movie for 2021 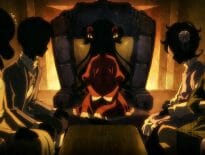 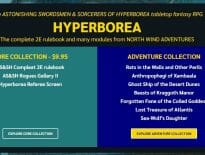