You are here: Home / TV / Anime / The Detective Is Already Dead already has a trailer video

Kadokawa is showcasing a series of anime adapted from light novels in an Expo, and one of the stars is “The Detective Is Already Dead”.

The light novel won the MF Bunko J newcomer award in 2019, the manga was released in 2020, and the anime is due this year.

It’s presumably not a spoiler to reveal that the detective is dead. At least, let’s hope so as that’s how Yen Press, who’ll publish the English translations of the novels, describe the book.

The series follows the school student Kimitsuka Kimihiko who becomes caught up in a plane hijacking. However, a beautiful and young detective is on the flight, and the two together travel the world, confront criminal organisations and solve crimes. The detective, Siesta, dies anyway…

The anime is about Kimitsuka trying to return to everyday life.

The Detective Is Already Dead already has a trailer video 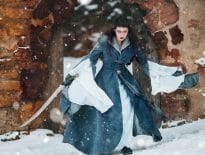 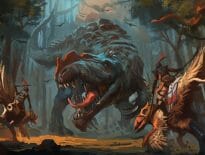