2CGaming have been steadily building their Kickstarter creds. Epic Legacy Tome of Titans is the company’s 15th project, and it is a runaway success.

The 5e guide is all about making those memorable villains from legend and lore suitably epic to standup as a campaign villain. The Las Vegas-based company asked for $14,500 to bring the book to life. Now with 28 days still on the clock, there’s more than $71,000 pledged. You can see the latest total and join at the pledge page.

The table of contents has been shared, which lists these titans and their mythic level. The latter is a gauge of their power.

If you imagine your player characters taking on The Angel of Death itself, then Epic LegacyTome of Titans may be of interest.

The PDF of Tome of Titans requires a pledge of $18 (about £14), but that leaves you with a copy of the Epic Legacy Core Rulebook.

If you want the Tome of Titans in print, then that starts at $45. Pledges go higher depending on how many other 2CGaming books you need or fancy.

The PDFs have an estimated delivery date of June while the print books come out in October if all goes to plan. 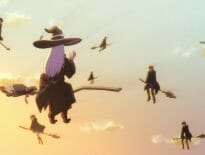 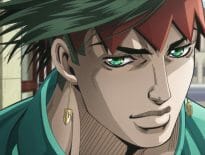