You are here: Home / TV / Anime / Funimation hosts trailer for Combatants Will Be Dispatched!

Combatants Will Be Dispatched! is an anime based on the light novel series of the same name. It’s heading to Funimation for April.

You can get some of the series already in comic book form and in English from Yen Press via Comixology.

The publisher describes the manga as;

Secret Society Kusaragi’s on a mission to conquer the world, one lewd remark at a time. With a garbage reputation and a knack for trash talking, these guys are hardly the elite force needed for an invasion, but for something as insane as world domination? Maybe.

Kadokawa, known for the KONOSUBA: God’s Blessing On This Wonderful World! series is the author. Geek Native disagrees with many and doesn’t rate Konosuba so highly, but I’m still prepared to give this show a watch.

Combatants Will Be Dispatched! is due out in April with a premiere on Funimation.

Funimation hosts trailer for Combatants Will Be Dispatched! 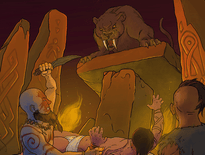 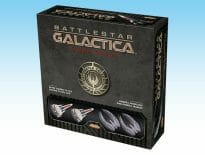