Following on from the end of season two of The Mandalorian, Hasbro will be releasing a collectable Darksaber Force FX Elite Lightsaber.

In the UK, you can pre-order the model from Zavvi.

The Mandalorian Darksaber is an ancient weapon and a powerful symbol of leadership. It’s a unique sword, one that appears as a black blade surrounded by crackling white lightening.

Please note, due to the cracking of the edge, Hasbro has put an epilepsy warning on the model itself. 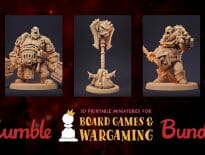 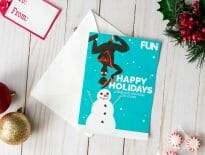