The Promised Neverland is an anime I wish I had watched earlier.

It starts by following talented and happy orphans, learning and playing in a countryside orphanage that looks after them well.

But all is not as it seems and as this is as season two trailer, it contains spoilers.

Isabella won Best Antagonist at the 7th annual anime awards and the show won Best Fantasy. Two wins which I’m thankful for as it put The Promised Neverland on my radar.

There’s a live-action film too.

The first season cast is back for season two, and it opens in Japan on January 7th. Funimation will stream the series at the same time. Previously, the anime had been available on Crunchyroll, Hulu, Funimation and HIDIVE.

The pandemic is responsible for a delay on season two, as it had been scheduled for October. 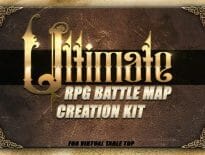 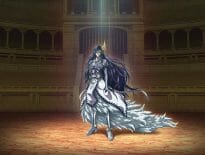