Geek Native is HQ’d in Edinburgh, Scotland’s capital city and in Toonocalypse you get an exciting view of it. Oh, and an alien invasion.

Comedy and disaster together, what could be more 2020?

Toonocalypse presents itself as a combination of a found footage film and something like Cool World or Who Framed Roger Rabbit that blends animation on top of live-action.

The 2D toons are, by design, charmingly simple but as the short film progresses the level of interaction between the “real world” and the “toon world” slowly increases too.

If you’re in the mood for another short film and up for taking a risk of your own, then try this Teleport Link. You’ll be beamed up to another but random selection. 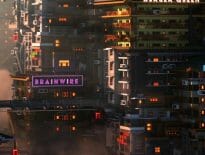 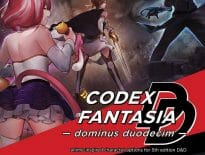