Monte Cook Games has announced a forthcoming Kickstarter for Heroes of the Cypher System.

The project will bring superheroes to the Cypher System.

When things are at their worst, the best among us rise. When disaster strikes or menace looms, they don’t run from the danger, they run toward it. Whether they claim supernatural abilities or just plain courage, we use a single word to describe such people: Heroes!

Claim the Sky is a supplement with an emphasis on the comic book silver age of heroes. The 224-page hardcover suits games in which people become heroes, without fear and great power.

First Responders is a 128-page book with a focus on those people who get to the scene of natural disasters, man-made cataclysms and even pandemics first.

Monte Cook Games have said that new titles may be announced if stretch goals are met. 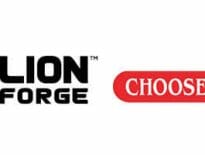 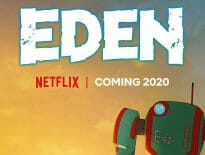