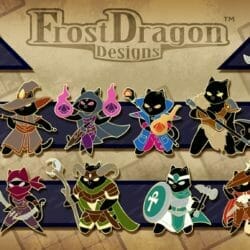 A week worth of RPG news bundled into a series of handy bullet-point lists. 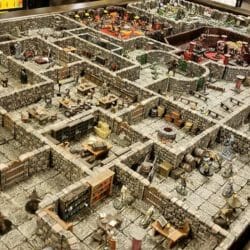 Gamer Rick Koeppen put out a call to playtest rules for his new dungeon crawl – Of Arrows & Blades: Underground. He said; The first draft is nearly finished. I’m going to setup a much smaller test dungeon to use for playtesting, so playtesters aren’t spoiled by revealed secrets from the main actual dungeon (pictured). […] 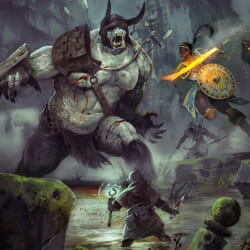 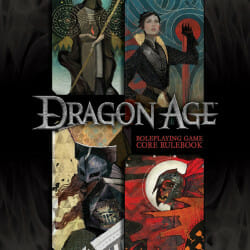 Oddly, role-playing games have had a very good streak in bringing franchises to the table. Star Wars and Lord of the Rings both have very popular, remarkably well-done tabletop RPGs, for example. And now, the videogame franchise Dragon Age has its own tabletop role-playing game crossover…and it is every bit as good. Technically, the Dragon Age RPG has been around since about 2009, in […]