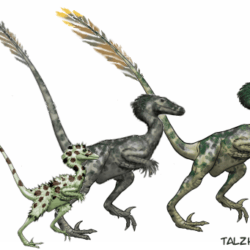 Talzhemir Mrr is the co-creator of the RPG Quicksilver and the MMOG Furcadia. More recently, Mrr worked with Jeff Dee on the stonepunk RPG Cavemaster which has been picked up by Chronicle City. Talzhemir has kindly agreed to a Q&A interview with Geek Native to discuss Cavemaster. How would you describe “stonepunk” as a genre […] 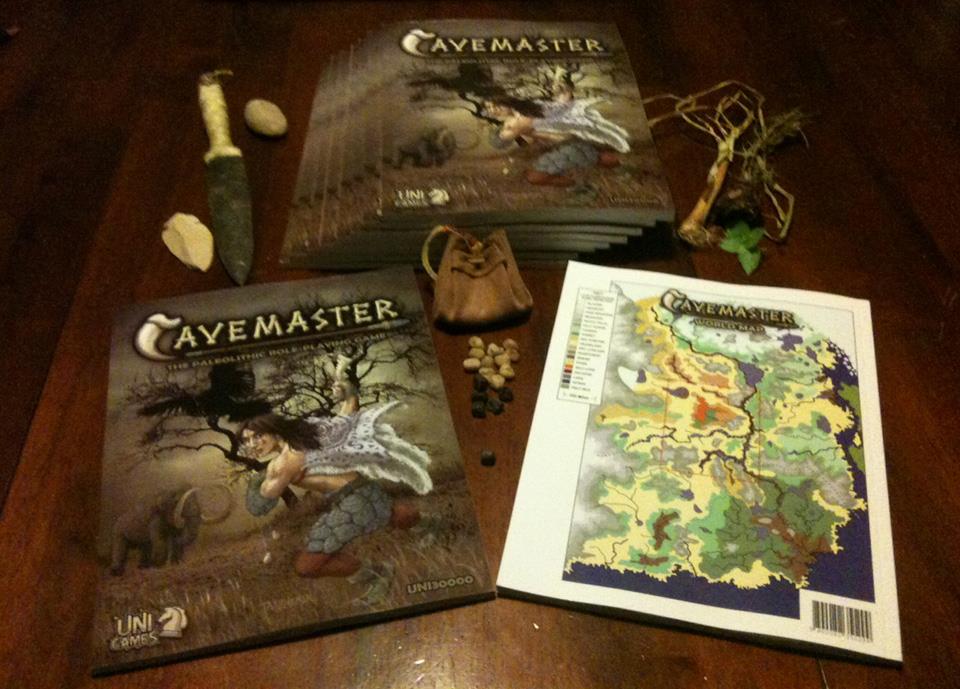 Jeff Dee is a game designed based in Austin and the founder of UNIgames. Dee co-wrote and illustrated Fantasy Games Unlimited’s Villains and Vigilantes which has been described as the first complete superhero roleplaying game. In this interview Jeff has kindly agreed to talk about his latest game, co-written with Talzhemir Mrr, which may also […] 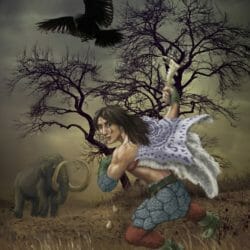 Cavemaster was a successful Kickstarter project from Jeff Dee. The game positioned itself as a “stonepunk” RPG – playing on the steampunk evolution from cyberpunk. Players could take on the roles of hunters, gathers, warriors, shaman and other stone age classes, the game would feature historitically accurate creatures alongside magic and other fantasy rules. The […]