Back in June 2012, during E3, when Geek Native first posted about 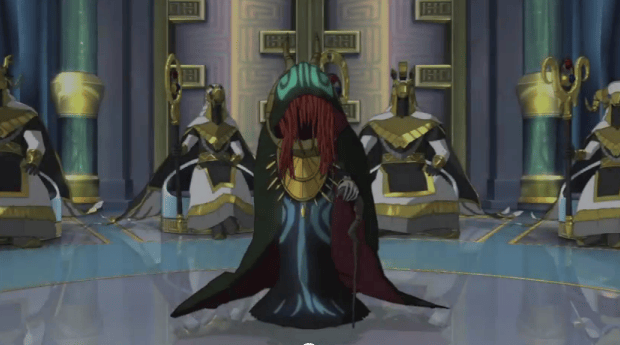 This strikes me as one of those games that could be really great or really bad – but nothing in between. It might even be a game like Blue Dragon which some people found to be great and others hated. It’s a game from Level-5 and they’ve brought on Studio Ghibli to help with the […]

The gameplay trailer for Ninokuni looks really good. Coming to the PS3 in 2011 (at least in Japan) is an RPG that’s been developed by Level-5 and the famous anime creators Studio Ghibli. The RPG follows the young Oliver, from Hotriot after the death of his mother Arie. A magical doll, given as a present, […]