The gameplay trailer for Ninokuni looks really good. Coming to the PS3 in 2011 (at least in Japan) is an RPG that’s been developed by Level-5 and the famous anime creators Studio Ghibli.

The RPG follows the young Oliver, from Hotriot after the death of his mother Arie. A magical doll, given as a present, shows in a spellbook that lets Oliver travel to the parallel dimension of Ninokuni. Oliver’s told that via Ninokuni he could revive is mother.

Watch the video. It has Pokemon elements to it – creatures fighting battles for the children. However, perhaps it’s better to compare the game to Blue Dragon (which I really liked) as that also found a creative way to allow the young cast to battle and led to some interesting plot turns.

I’m not so sure about the lantern carrying nose-creature though — unless light becomes important in the game. That could be fun. 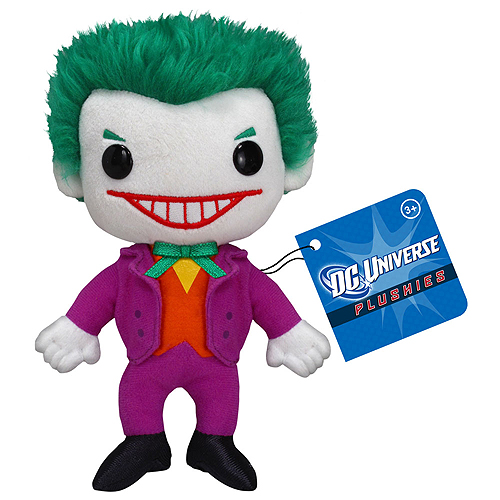 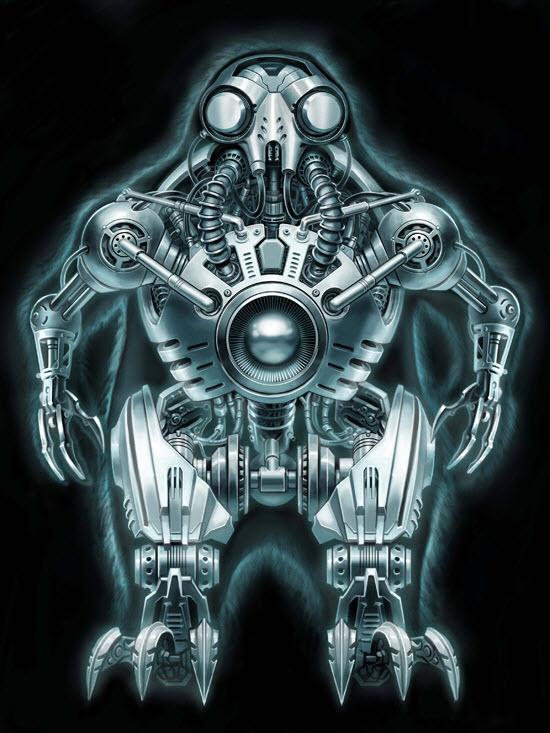 Art Will the Yeti make a return for the Doctor Who Chr…
💰 Copper Coins 💰 Geek Native is an affiliate and may earn commission on purchases you make from third-party sites.
🍪 Privacy & Cookies 🍪 The site uses cookies to survive. By accessing the site, you agree to use your browser to control cookie use or take 1d4-3 privacy damage (tracking). If you defeat cookies via ad blocking, please consider the Patreon. An intro to cookies, and how to control them, can be found here. I Manage Cookies