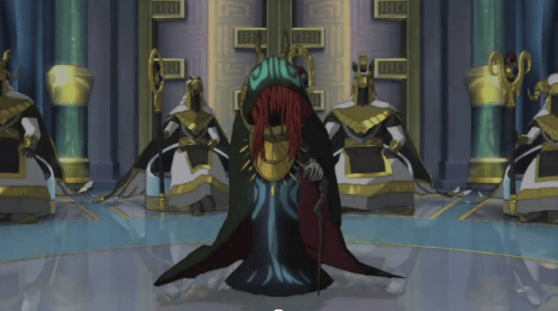 This strikes me as one of those games that could be really great or really bad – but nothing in between. It might even be a game like Blue Dragon which some people found to be great and others hated.

It’s a game from Level-5 and they’ve brought on Studio Ghibli to help with the animation. That doesn’t mean this is a Studio Ghibli game, though, in fact, I actually suspect the animation style will be one of the things that devide gamers. I’m not yet sold on it myself.

Ni No Kuni: Wrath of the White Witch, apparently a heart-warming game, follows Oliver into a parallel world in a quest to become a magician and bring back his recently-deceased mother. (Shades of Fullmetal Alchemist?)

Oliver can befriend critters and then use those creatures in battles (Um, shades of…).

Now, Level-5 do have history of success. THese are the Professor Layton people and they did Dragon Quest VIII and IX.

Take a look at the video below. Does the hand drawn style work for you? Does the game promise tempt you? It’ll only be available for the PS3.

E3: Ni No Kuni: Wrath of the White Witch 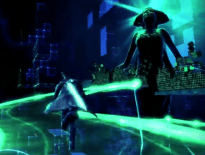 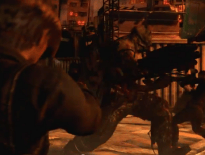