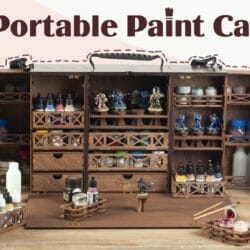 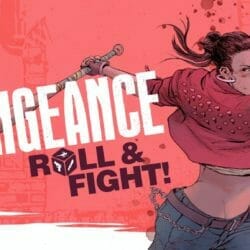 In a big release, Demiplane the gamer-find-game site, made profiles optionally public. 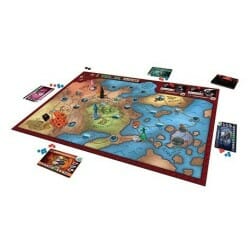 Japanime Games have announced they’ll be translating Yoka Games’ Naruto Shippuden the Board Game and bringing it to market in the Spring of 2016. In the cooperative game players take on the role of the manga’s main characters as they battle against Akatsuki. There are three different levels of play and the range of enemies […]