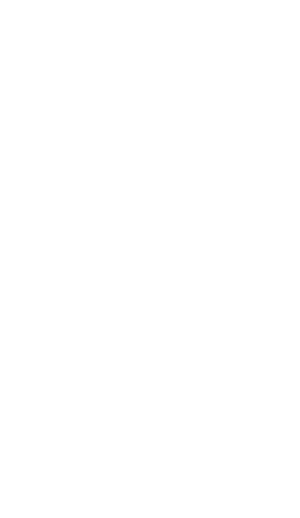 Japanime Games have announced they’ll be translating Yoka Games’ Naruto Shippuden the Board Game and bringing it to market in the Spring of 2016.

In the cooperative game players take on the role of the manga’s main characters as they battle against Akatsuki. There are three different levels of play and the range of enemies give the game enough scope and depth to be replayed often.

We are proud to work with our new partners in bringing Naruto to our fans. We are sure they will love the game as much as we do. We look forward to future collaborations with Yoka and to help them take advantage of the licenses they have.

Yoka are the news games division of Tsume in Japan where they’re known for work on titles like One Punch Man, Bleach, Fairy Tail, Soul Eater and Assassin’s Creed. 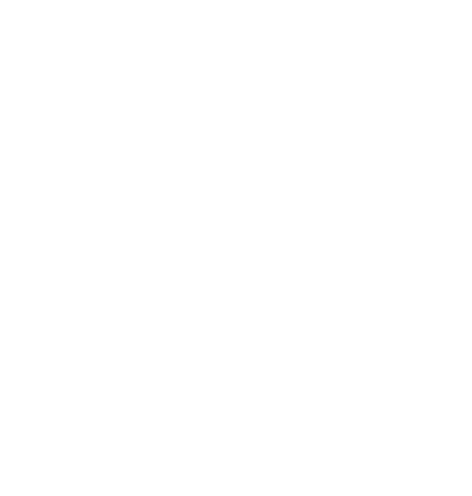 Art Bold and colourful: The illustrations of Chris Rah…