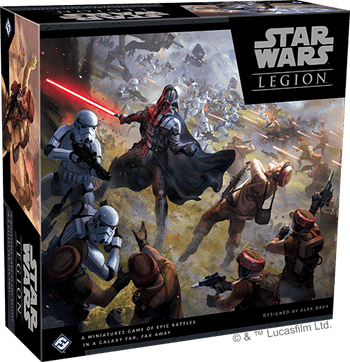 X-Wing has become a hugely popular space fight game, with dogfights, build strategy and collecting. It’s easy to see why the goal of Legion is to bring that to the skirmish tabletop.

However, unlike X-Wing, Legion’s miniatures are unassembled and unpainted. This may appeal to some gamers but put others off as painting is an expensive hobby to get into if money is tight. The flipside is the promise of more minis in the box.

The core set will hit you for $90 and contains Rebels and Stormtoopers, two 74-Z speeder bikes for the Empire and a single AT-RT walker for the Rebels. Luke Skywalker and Vader are the commanders for the 28mm-scale battle. That size is important as it means you won’t be able to combine with other popular Star Wars games. There’s a total of 33 plastic minis in the box.

Gameplay involves using leader-determined cards to sort out which player acts first, the number of units having a go and other commands.

Battles are won by reaching a Victory Point total and games are over in about an hour. 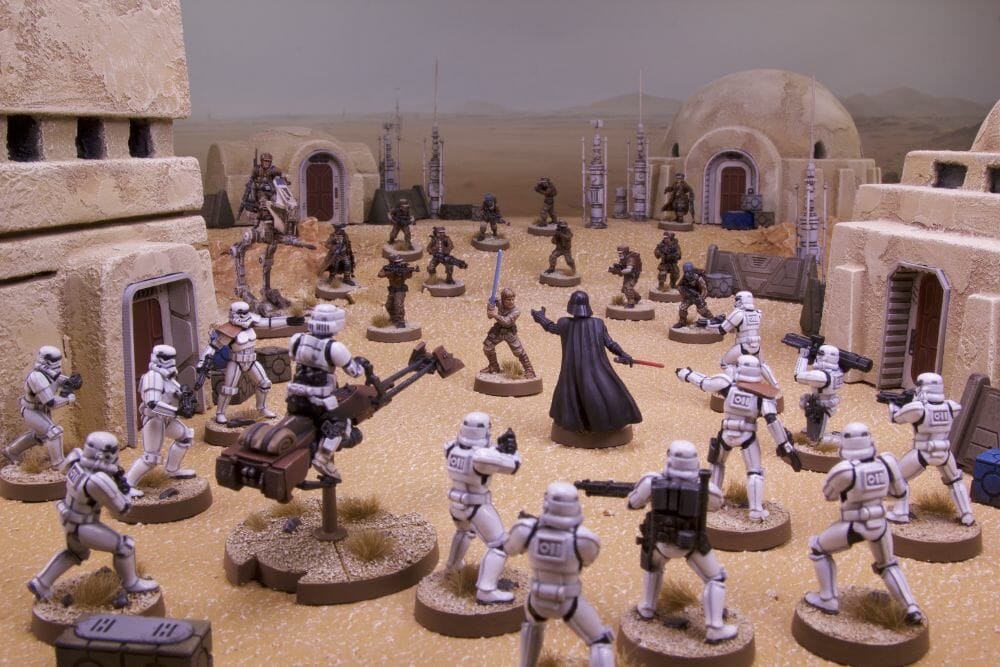 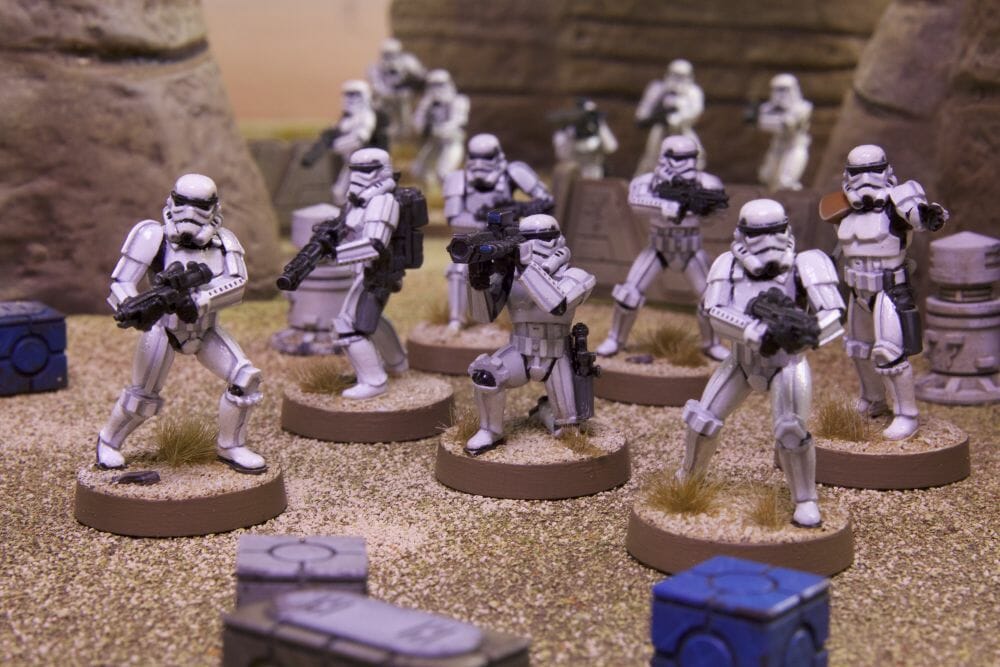 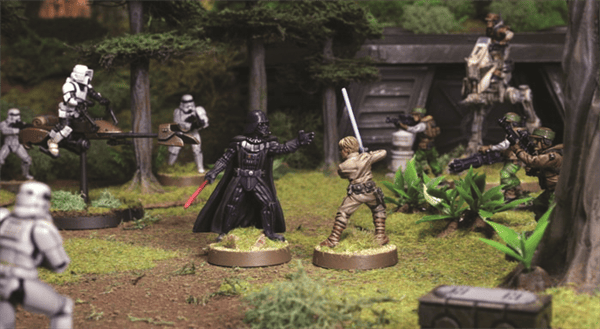 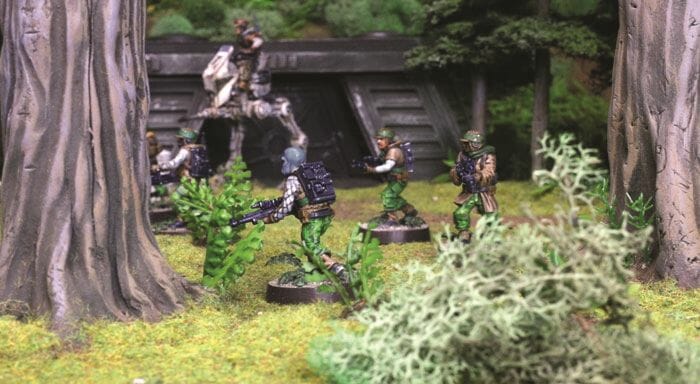 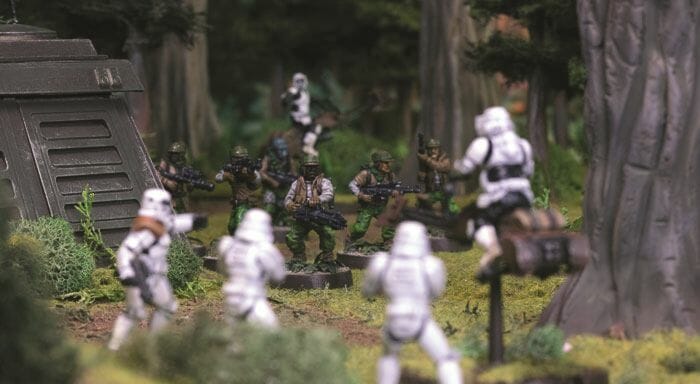 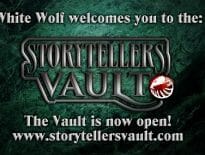 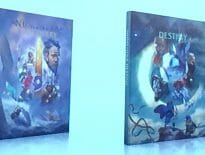