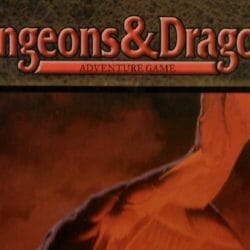 Originally a boxset, the Adventure Game uses a simplified ruleset that would be sufficient until characters hit level 2. 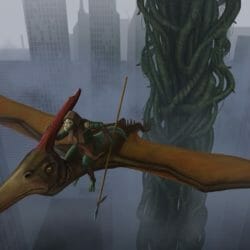 The Other Roleplaying Game (aka Torg) was first published back in 1990 by West End Games. Written by Greg Gorden and Bill Slavicsek the game casts players as Storm Knights, who to try and defend Earth from the pan-dimensional entities known as High Lords. The game is currently owned by Ulisses Spiele and has been […] 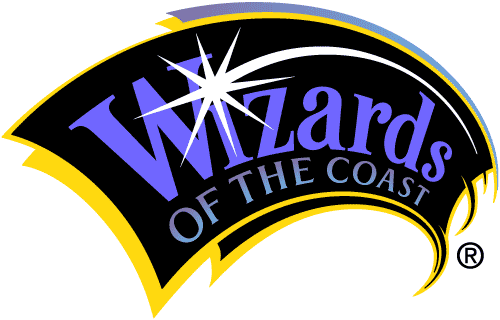 Update: A year after this post was written, Wizards of the Coast announced D&D 5e. It will be, in part, crowd sourced.  There’s some speculation out there in interwebyland that Wizards of the Coast are working on the 5th edition of Dungeons and Dragons. Speculation kicked off with Bill Slavicsek‘s Ampersand article called Icy […]

"Where everybody knows your game"
Manage Cookie Consent
This site uses cookies 🍪, and links are ads that may earn bloggers some money 💰, and with this alert, I very much hope that these dark truths 🧌 are acknowledged.
Manage options Manage services Manage vendors Read more about these purposes
Preferences
{title} {title} {title}