You are here: Home / TV / “No DNA” – Rhianna Pratchett comments on the BBC’s The Watch

BBC America has put out a trailer for the upcoming TV series based on Terry Pratchett’s Discworld characters of the Watch.

The corporation has made adaptions of Terry Pratchett’s works before, but this series isn’t like them at all. Or, some people say, much like the books at all.

Rhianna Pratchett, a writer and Terry’s daughter, doesn’t see much of a connection either. However, she doesn’t condemn the show. She says; “It is what it is”.

Her book Crystal of Storms is part of a fresh energy behind the series from the title’s new publisher Scholastic Press.

“No DNA” – Rhianna Pratchett comments on the BBC’s The Watch 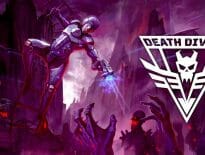 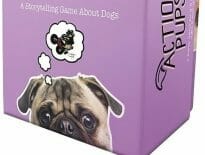