You are here: Home / Geek Stuff / Art / Will the Yeti make a return for the Doctor Who Christmas special?

Peter McKinstry is an artist and concept designer who’s worked on Doctor Who since new Who series 2, Torchwood and The Sarah Jane Adventures.

On his website he’s published a new concept art image. It looks rather impressive. 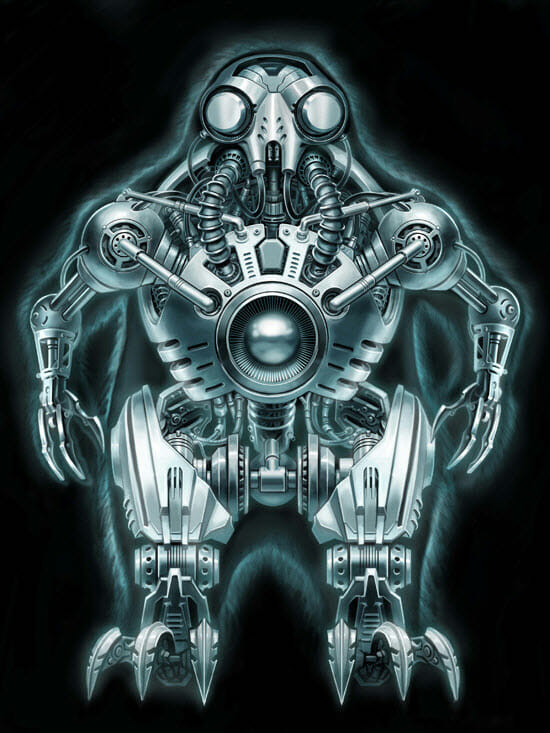 What’s more – the concept art has sparked speculation. Could this be a Yeti?

The Yeti were a foe of the Second Doctor (played by Patrick Troughton). They might look like a hairy biped on the outside but are actually alien robots serving the Great Intelligence. 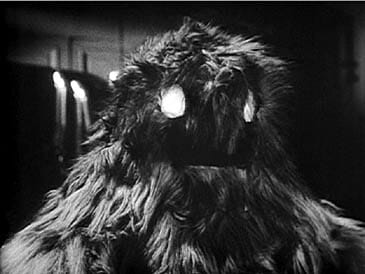 McKinstry’s art certainly seems to depict a hairy outside and a robot on the inside. If this is a return of the Yeti then it’ll be the first time we’ve seen one of the Second Doctor’s foes for over 40 years.

The Yeti appeared also in “The Five Doctors” during PD's era. It's still a long time ago. I hope the rumour is true

Good point. Me to! I know it's a little cheesy but I do like it when episodes are able to build on the “mythos” of Doctor Who. It helps connect all the Doctors together and remind us that we're looking at an adventure throughout all of time and space – rather than a short little new style episode!

Will the Yeti make a return for the Doctor Who Christmas special? 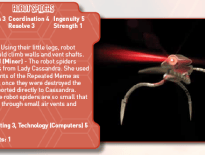 Tabletop & RPGs Doctor Who: Aliens and Creatures review
wpDiscuzComment Author Info
Manage Cookie Consent
This site uses cookies 🍪, and links are ads that may earn bloggers some money 💰, and with this alert, I very much hope that these dark truths 🧌 are acknowledged.
Manage options Manage services Manage vendors Read more about these purposes
Preferences
{title} {title} {title}
Loading Comments...