Here’s a nice story of death, horror and dungeon terror. SoulMuppet is a British indie RPG publisher that’s been slogging out progress on the path of product, reputation and success.

Best Left Burried is their OSR style fantasy horror game and now, a few years later, they’re back on Kickstarter with Best Left Burried: Deeper. This isn’t a second edition, it’s the same rules, but the book itself is getting an upgrade to reflect SoulMuppet’s learnings and growing capabilities.

In Best Left Buried characters are “Cryptdiggers” which means they are professional dungeon-divers who dare to explore the monster-infested crypts of the world in search of treasure.

The game emphasises player skill which means attention on decision making in the face of constant danger.

Best Left Buried isn’t a retro-clone but does use a d6 system to evoke fear and excitement in play, with only 3 stats along with Afflictions and Injuries that soon pile up as the drama in the crypts develop.

The RPG leans on generators and prompts to help GMs avoid repeating the same things again and again and having players become custom to the dark dangers of the crypts.

It’s £10 for the PDF and Beware of The Bone Emporer bonus. Step up to £20, and you get the softcover as well.

I’m currently eying the £50 tier to get the hardcover compilation edition but do watch out; there are more than one £50 tier. 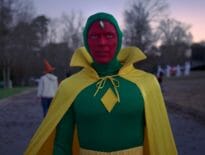 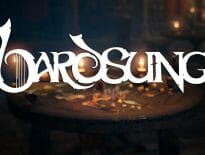