Vox Machina Origins series III will be another six-issue collection with the first comic out in December.

Dark Horse recently announced the fires in Oregon are resulting in delays to some projects, but it’s not believed that this Critical Role project has been impacted at all.

However, a full cover of the comic isn’t yet available, and the image above was used as a social media thumbnail in an announcement post.

Critical Role has shown us an internal page as a preview, which still needs to be lettered.

The story will pick up with Vox Machina relaxing in Westruun and, needing money, agreeing to join an underground fighting ring.

Previous issues of Critical Role’s comics are readily available in digital format. The series kicked off with a comic co-written by Matthew Mercer and Matt Coville in 2017. 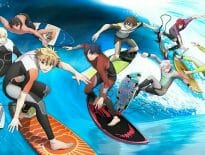 Anime Watch the first three minutes of WAVE!! Surfing Ya… 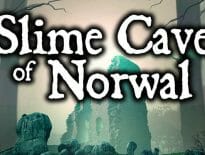