How popular is the Pokemon trading card game?

Heritage Auctions has just set a new record for selling a Pokemon booster box set. The previous highest price, set last year, was $78,000 and that’s been soundly beaten by a new $198,000 total.

According to Hypebeast this box was from the 1999 series and still shrinkwrapped. That would mean 396 cards inside. If the new owners open their new $198,000 mystery package, it could be worth nothing, or it might have a precious rare card.

To see this result, more than doubling the previous mark, [this] just shows the popularity and demand for these cards show no sign of slowing down.” 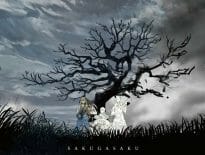 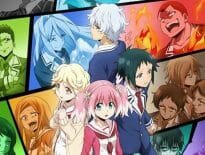