Punks The Dead Milkmen have been active on and off since 1983 and recently released their political ballad (We don’t need) This Fascist Groove Thing. Yeah, it’s based on Heaven 17’s song but oddly manages to feel more fun, sound twice as urgent and is hugely topical.

The band is also planning to release a 5e adventure module called Lost Tomb of the Bitchin’ Chimera.

The module will be written by Andrew Ervin and illustrated by Justin Sirois. Severed Books will publish.

There’s even already an official character sheet with a suggested price of $0.99. 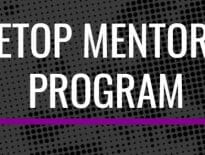 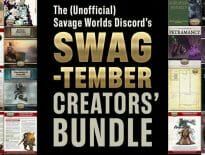