You are here: Home / Books / Comics / The World of Warcraft: Comic Collection in print for the first time

Titan Books and Blizzard have put together The World of Warcraft: Comic Collection: Volume One into a print edition from the online comics of Warlords of Draenor, Legion, and Battle for Azeroth.

There are eleven of these comics which have made this first volume and which go deeper into the World of Warcraft lore.

Jaina Proudmoore, Magni Bronzebeard, Gul’dan and other fan favourites feature in the stories here along with previously unseen concept art and sketches from the likes of Alex Horley, Nesskain and others.

The hardback, due out later this year, is listed on Amazon and on pre-order, I also see it listed with a release date of September and with a pre-order option at Forbidden Planet.

Update (28th August): An alternative Amazon listing, with pre-order, has been found and this article updated to link to that.

The World of Warcraft: Comic Collection in print for the first time 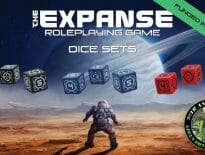 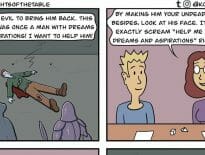