This collection of photographs by KIRA are amazingly well shot and staged. They’re taken in the Russian town of Ivangorod on the bank of the Narva River by Estonia.

The cosplayer is Narga Lifestream whom we’ve seen on Geek Native before, in this other World of Warcraft set and then last year as an Eldar Howling Banshee.

Narga isn’t just a model for the costume. She’s the creator and designer too. Her husband, Aoki Lifestream made the staff but it was Narga who painted it.

There’s a print store with posters, stickers and even tutorials and patterns of Narga cosplay work. There’s also a Patreon with over 100 supporters with access to behind the scenes shots, wallpapers and more. 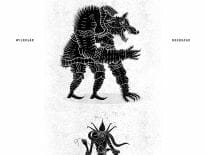 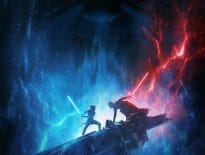