You are here: Home / TV / Anime / Crunchyroll wants us to Burn the Witch

Dragons are responsible for 72% of all deaths in London. What’s worse is that most people can’t even see the beasts.

If you’re an inhabitant of Reverse London, though, then you can see them. That doesn’t mean you’re capable of taking the deadly creatures on, though.

Crunchyroll has an exclusive on Tite Kubo’s anime, and it’ll start to stream early in October.

The anime follows two witches, Noel Niihashi and Ninny Spangcole, as members of Wing Bind a group responsible for dragon conservation and management.

Crunchyroll wants us to Burn the Witch 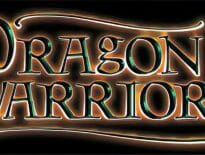 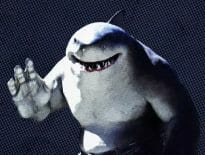