Crunchyroll’s income will also include ads from the 70 million or accounts it has. Still, the costs will be non-trivial especially as the platform is busy commissioning shows like The God of High School, Tower of God and other hits of the summer to fend off Netflix.

It’s less clear how brands like Viz Media Europe, of which Crunchyroll holds the majority, Anime Digital Network, Anime on Demand, KAZE and other assets affect the bottom line.

WarnerMedia itself is owned by AT&T and with that comes a debt burden of $153.4bn.

The online Virtual Crunchyroll Expo is free to register for and opens on September 4th. 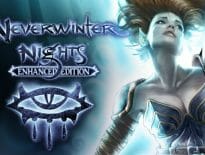 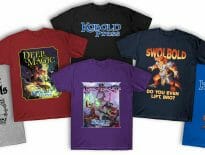