You are here: Home / Geek Stuff / Doctor Who Live – how to get money off, venues and dates

If you’re a true Doctor Who fan you may be interested in their Doctor Who Live show.

Here’s the bad news; not many tickets left!

Here’s the good news; stick “DRWHO” into the promo code box at Viagogo and get %10 off.

Doctor Who Live was developed by Steven Moffat, features a new story and has Matt Smith appear (on screen, at least). The story begins in War time London and may involve the likes of the Cybermen, Judoon, Ood, Weeping Angels and even the Daleks.

‘This is everything I ever wanted since I was eleven. A live show, with all the coolest Doctor Who monsters, a proper story, and brand new screen material for Matt Smith’s Doctor! I’ll be writing scenes for it, and probably attending every single night!’ 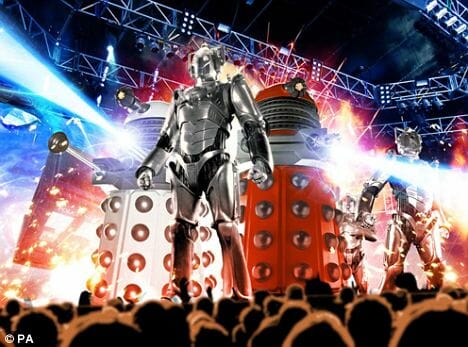 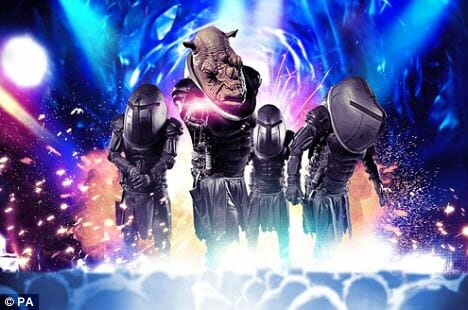 Doctor Who Live – how to get money off, venues and dates 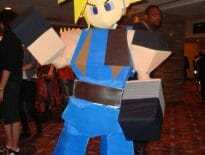 Geek Stuff Cloud Strife meets cosplay meets papercraft
Music Winking space hedgehog, I Am Not a Robot and Stell…
wpDiscuzComment Author Info
Manage Cookie Consent
This site uses cookies 🍪, and links are ads that may earn bloggers some money 💰, and with this alert, I very much hope that these dark truths 🧌 are acknowledged.
Manage options Manage services Manage vendors Read more about these purposes
Preferences
{title} {title} {title}
Loading Comments...