You can download the PDF directly from here (PDF link).

These new rules add character options for Warlocks and Bards, and both have a spooky theme.

Bards can become members of this College at third level and those that do begin to collect stories from beyond the material plane.

Guiding Whispers allows these bards to learn guidance as a cantrip which does not count towards the number of cantrips the class can typically learn.

These bards practice contacting spirits. They learn Tales from Beyond, which allows them to reach out to spirits and tell their tales. These stores can then be used to assist or hinder. For example, the Beast story is about an intelligent animal and grants a target an advantage on Wisdom (Perception), and advantage on attack rolls against a creature in some circumstances.

At higher levels, these bards can form a Mystical Connection which is semi-permanent, and these Tales from Beyond no longer require a Bardic Inspiration die.

The Undead is an entity that lurks in the dark corners of the multiverse and could be a creature like Lord Soth, Acererak or even Strahd.

At first level, this patronage grants extra Undead spells, and the Warlock can appear to be undead themselves, boosting hit points, becoming immune to fright and possibility frightening others.

At higher levels, Spirit Projection means the Warlock is simply using their body as a fleshy shell for their spirit and can leave it behind when necessary. 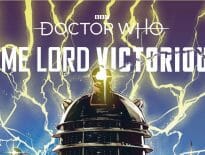 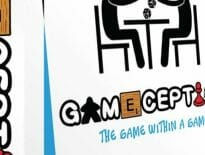