You are here: Home / Movies / Jason Momoa as Conan the Barbarian – leaked pictures

We’ve already had Operation Kino release some stage pictures of the forthcoming Conan the Barbarian movie.

They didn’t have a single image of Jason Conan but they certainly hinted at the flavour of the film. They also whet appetites for more. Now, via Latino Review (who seem to be getting scoop after scoop) we’ve got some blurry pictures of StarGate: Atlantis star Jason Momoa as Conan. 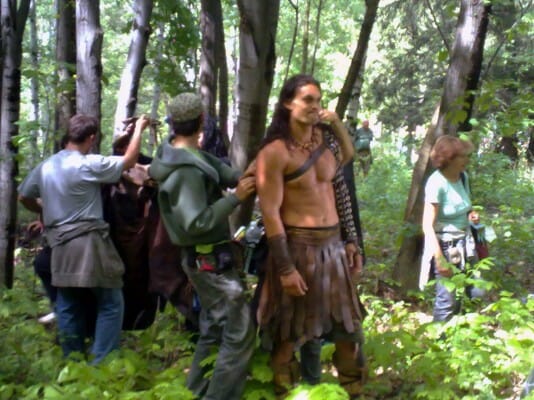 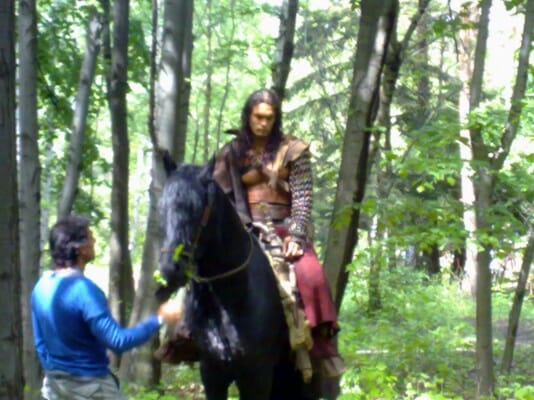 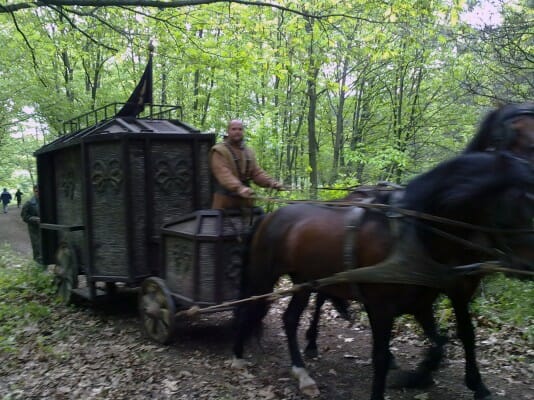 For me, I think he’s going to struggle to throw off his StarGate: Atlantis character.

I also think he could well be cast as Droggo in the Game of Thrones TV series. 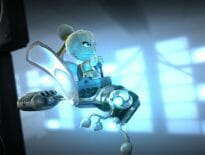