You are here: Home / Games / Console / A fanboy’s look at LittleBigPlanet 2

I’m no good at platform games (I always fall off the jumps) and I’ve no creative ability (can’t translate my mind’s eye into reality) but for some reason I really enjoy LittleBigPlanet. I think that’s a great pointer towards the success of the game.

Of course, some of the levels aren’t so good – this is an issue that Media Molecule plans to address with their forthcomng lbp.me social network. It’ll let you hook your PSN ID in and start to filter and curate content.

One of the great bits of news about LittleBigPlanet 2 is that those 2,000,000 user generated levels will all still work. They may be more shiny. Creators have the chance, of couse, to add in new LittleBigPlanet 2 features like the grappling hook.

The list of improvements for LitteBigPlanet 2 goes on and on. Let’s try and dive deeper and list some.

You’ll be able to compose your own music. Straight away I can imagine the chances of an unknown band making it big by having their music featured in a popular level. In fact, I can imagine levels where the point is just to sample music.

The bulky switch has been shrunk down in size and expanded in scope. The result are switches, microchips and circuit boards you can use to build impressive puzzles, machines and vehicles. Whereas before we had many grab’n’drive vehicles we’ll have a lot more fine control in LittleBigPlanet 2. 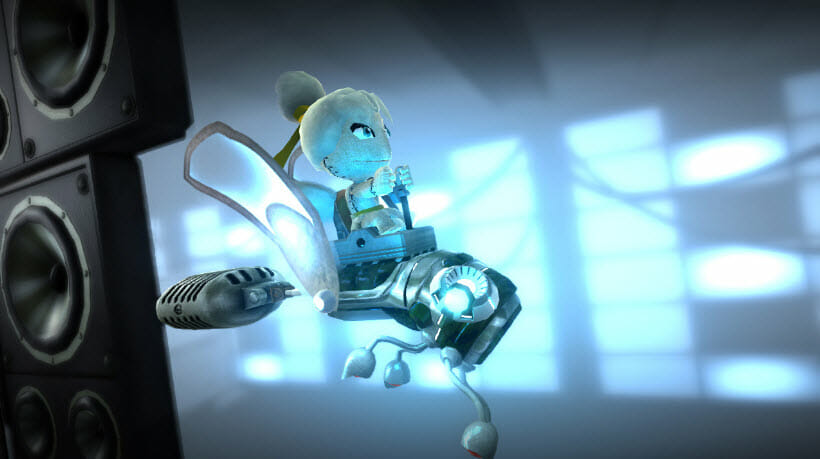 Another key aspect of LittleBigPlanet 2 is that it’s supposed to evolve beyond “platform” and be any sort of game. There’s clearly already space invador style games as well as racing games. There are rumours that a Media Molecule programmer has even been able to put together a real time strategy game using the new system. Mind you; rumours also spoke of a time travelling/time zone based interface rather than worlds – but those seem to be unfounded. 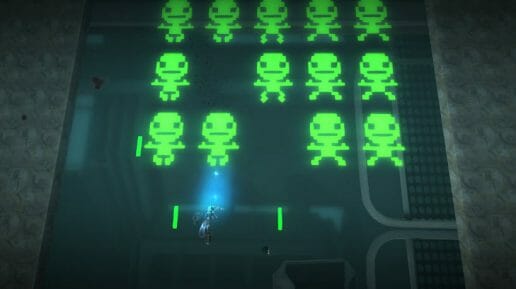 Looking to the future we can see PlayStation Move – that’s the motion controller planned for the console – and LBP 2 will expand to support it.

“We’re really excited by giving the Move controller to the community,”

“We’re totally going to go to town on supporting that, but I don’t think we will have the full functionality at launch. There will be a taster, but it is something we are planning to do.”

In fact, the LBP 2 is also going to support keyboard and mouse too. Why? To make it easier to build levels.

“The funny thing is that the PC tools we were using were quite crap, to be honest, a pain in the arse, and it got to the point where the pop-it in Create mode was actually much better.”

“”We’ve really embraced that now, and from scratch. Which is the obvious thing to do really because it forces us to make the improvements that mean you can do things better and faster, so it’s real-time playtesting of it, if you like. We’ve also added is keyboard and mouse support for the PS3, so you can draw things and navigate Pop-it with a mouse and stuff.”

A fanboy’s look at LittleBigPlanet 2 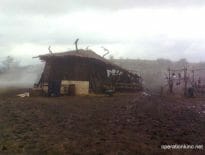