The motley crew of animated outcasts that make up the Gorillaz are back. Along with ScHoolboy Q, they feature in PAC-Man.

Song Machine is the web series from the band. The idea that there’s a song a month and are usually feature interludes from 2-D, Noodle, Murdoc and Russel.

Désolé was next, featuring Fatoumata Diawara, and has also shot over 10 million views.

That’s followed by Aries. This track has Peter Hook & Georgia has guests.

In May, we had How Far? and that featured Tony Allen and Skepta. There’s no animation for that one, and it doesn’t count as a “Song Machine”. Why the change? Tony Allen passed away earlier that week, and this audio-only episode is a tribute.

"Wait! I got a spell for that!"
Music 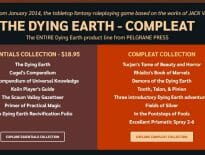 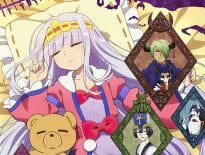