You are here: Home / Geek Stuff / Surviving the badlands? Which weapon would you pick?

What’s even better is that the results of these questions can be written up for further study. In this post, we get to see what readers think would be useful when it comes to surviving the badlands.

For context, Geek Native had a copy of The Art of Borderlands 3 to giveaway. The badlands in Borderlands are very bad, there are psycho raiders, all sorts of monsters and scary killing machines.

Which weapon would you want to have with you if you had to survive a month in the badlands?

No. You can’t pick droid army, lightsaber or nano-bot wave as your weapon. The poll limited your choices severely. Here’s what you could have;

There’s a mix of lethality and utility there. In Borderlands 3, I can see why people would pick lethality. In other badland scenarios, perhaps more time would be spent trying to break into places than fighting for survival.

That’s an overwhelming win by the sword. The hammer is the least popular by far, and perhaps that’s because hammers are easily improvised.

Do you think the whip is underrated? It offers range, re-usability and can be fiercely dangerous. It does, however, require plenty of space.

Which weapon would you pick?

Let’s re-open the poll without the Borderlands 3 connection. For a generic badlands, one that you don’t know much about before being dropped into, which one of these dangerous items would you pick to have with you?

Here’s the breakdown as it stands 10 minutes ago (which is about how often Google updates the pie chart).

Surviving the badlands? Which weapon would you pick? 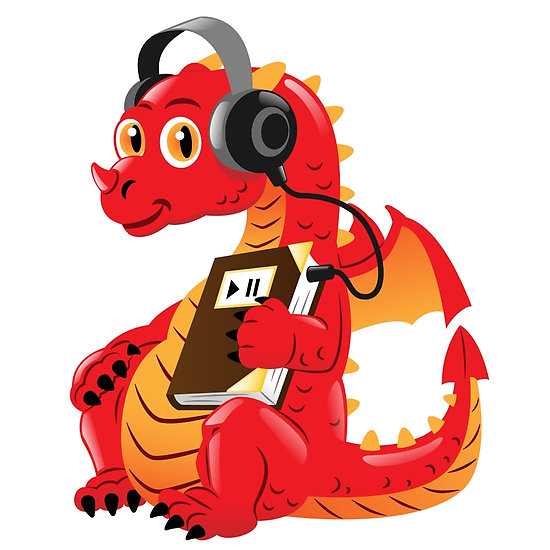 Sites Audio EXP: #47 – Which weapon would you pick… 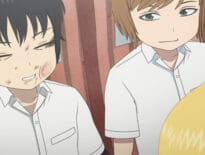 Anime Irregular Reconnaissance: Anime #67
💰 Copper Coins 💰 Geek Native is an affiliate and may earn commission on purchases you make from third-party sites.
🍪 Privacy & Cookies 🍪 The site uses cookies to survive. By accessing the site, you agree to use your browser to control cookie use or take 1d4-3 privacy damage (tracking). If you defeat cookies via ad blocking, please consider the Patreon. An intro to cookies, and how to control them, can be found here. I Manage Cookies