You are here: Home / Geek Stuff / Short film: Not All Heroes Wear Capes

There’s a hero on every street corner.

Not All Heroes Wear Capes was written and directed by Douglas Lennox-Salinas, but Mr Chaos is played by Kevin Sebastian.

I think this short film works, it actually manages to pull off a gag (for want of a better word) that others have tried and failed to do. Without a doubt, Sebastian’s casting and performance are a crucial part of that success.

Sebastian’s character seems almost entirely innocent, friendly and even pleasant. Almost. There’s just that seed of doubt, that second to pause and reconsider.

In the mood for a bit of chaos yourself? Try this teleport link and be whisked off, at random, to another film on the site. If you don’t like it; it was Terry’s fault.

Hey there! Really glad you enjoyed the film. Curious how you came across it! Cheers

I notice you’ve removed the ability to embed the video. That’s a real shame. 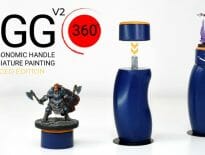 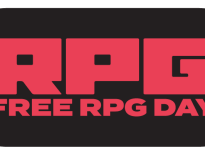