June 13th was when Free RPG Day was to be. It’s going to be the first one held by the new owners and the intent is to get people to visit their local gaming store to try a new RPG.

It’s hard to visit your local gaming store if it’s closed or you are in lockdown. Even if you’re in a part of the world flirting with losing restrictions, there’s a chance that fear of infection will keep people away.

So, Free RPG Day is moving from June 13th to July 25th, about six weeks later. That might not seem much but maybe enough to cross a psychological barrier and with more people willing to risk crowds.

Free RPG Day’s Facebook page originally announced the change back at May 1st, but given the tiny percentage of people who see posts from companies on Facebook (known as organic reach) it seems barely anyone noticed. A press release was sent out today to counter that.

Paul Alexander Butler of Gaming Days, who runs the event, said in that press release;

2020 has been a crazy ride and we feel that our communities need a reason to celebrate role playing games more than ever. Our team feels strongly that this is the best Free RPG Day kit in the history of the event and we hope that this year’s event will serve as a rallying cry for role playing games this summer.”

The company also took the chance to name the publishers who have signed up to support the event with freebies. They are;

You can find out more about the day and how to take part over at FreeRPGDay.com. 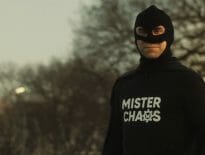 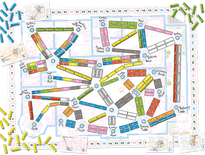