Ryudai Ishizaka’s sports manga series Iwakakeru! -Climbing Girls-, and its sequel Iwakakeru!! -Try a new climbing- as been picked up for an anime. Macross 7 director Tetsuro Amino will helm the project.

Konomi Kasahara, shown in the teaser image, is the lead character who discovers the joys of rock climbing. She’s a puzzle fan and combines that talent with her physical strength to start climbing the ranks of the after school bouldering club.

Sumire Uesaka who voiced Karin Nanase in In/Spectre steps into the shoes of Konomi Kasahara.

We also know that Miyu Tomita, who voiced Rizu Ogata from We Never Learn: BOKUBEN, will feature as Nonoaka Sugiura.

We’re still waiting to see whether this anime will be picked up for US or UK audiences, but sports animes are pretty popular right now and that cast will surely attract attention. 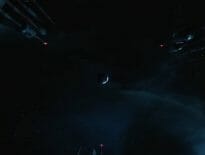 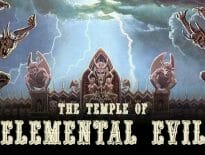