Privateer Press is on Kickstarter with a miniatures game that recycles troops, so the skirmish never becomes a dreary battle of attrition and which uses portals to plonk your heroes down into the thick of the action.

At the time of writing, there are 9 days still on the clock and site asking for a whopping $100,000 to fund the game, the campaign is a success. Well over 1,500 backers have contributed nearly $33,000 in pledges. You can check out the details on the campaign page.

Skirmish games don’t tend to be cheap, but there is a $10 pledge level. That’ll get you the micro stretch goals and digital stretch goals. It also means you get access to the pledge manager when the campaign finishes so you can snipe what you want.

After that, it’s $70 for the Forward Commander position which gets you one command group starter set of your choice, the micro, digital, faction and universal stretch goals. 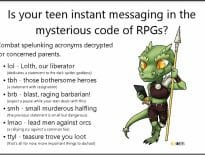 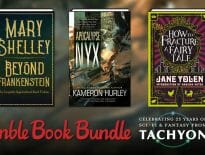