ICv2 have released their analysis of the five best-selling roleplaying games of the end of the year.

Free League Publishing has scored their first top 5 with their acclaimed Alien RPG.

The sci-fi horrors join Shadowrun 6E which makes the chart for the second half-year in a row, a strong seller despite mixed reviews.

The future of the Star Wars roleplaying game is uncertain with all evidence pointing at Fantasy Flight Games getting out of RPG publishing.

Dungeons & Dragons and Pathfinder took the first and second slot, mirroring the results from the previous half-year. 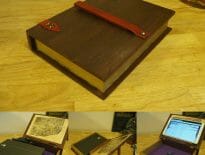 Geek Stuff Check out this roleplayers kit disguised as a book… 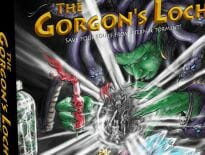