Michael lives in rural Wyoming and got involved when a teacher asked him if he would introduce the kids to D&D. He agreed.

That same teacher then put a request on social media for free D&D goodies. He notes;

The kiddos are loving learning about the game but we need dungeons and dragons dice, players handbooks, and any other supplies you might be willing to part with. If you might have some you would be willing to donate or part with at a reasonable price please let me know!!

That simple post triggered some unpleasant feedback. One local wrote

It’s not clear if the comma button on their keyboard was broken.

After sharing the situation to the wider tabletop gaming community, Sincevich soon had to edit his appeal to say that his faith in humanity had been restored. The positive response from the community has been overwhelming.

Next up? An Amazon wishlist to help highlight what would be most useful for the school club. 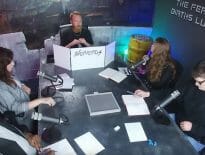 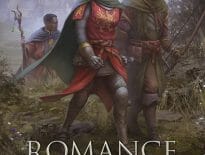