Since then, we’ve seen a movie get made, struggle and then succeed to get shown. Now there’s a TV series coming in May from TNT that stars Jennifer Connelly and Daveed Diggs.

The Snowpiercer TV series is set seven years after the frozen apocalypse that took out humanity. Few people survive. Thankfully, one man had the foresight to build a superlong train with 1,001 cars which circles the globe.

But surviving on a train isn’t easy. There are violence, class warfare and lots of social injustice. There is a strict pecking order and only a few resources.

Is the Snowpiercer TV series coming to the UK? Good news! Netflix UK picked up the rights. 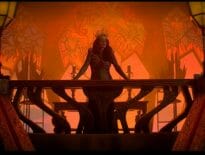 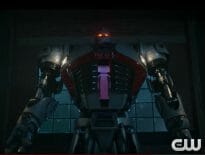