Trading cards that come in laminated cases are often valuable! This particular Pokemon card has a value beyond cash; it was used in a geeky marriage proposal.

Reddit user /u/twoPills shared the photographic evidence of incoming nuptials to the busy gaming community. It went down a storm, receiving a host of awards from fellow gamers.

If the card did have a cash value, then it would be around $10 (or $7 in today’s sale). It turns out that proposals via trading card are super effective and that Jessichu Creations has a whole section on their geeky wedding store dedicated to them.

The fact that the card was store-bought takes nothing away from the proposal and the romance. After all; few people hew their own diamonds out of the mines, preferring instead to buy them from retailers. 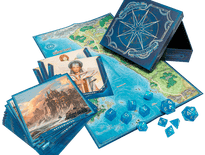 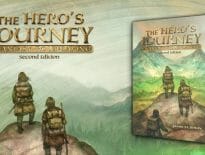